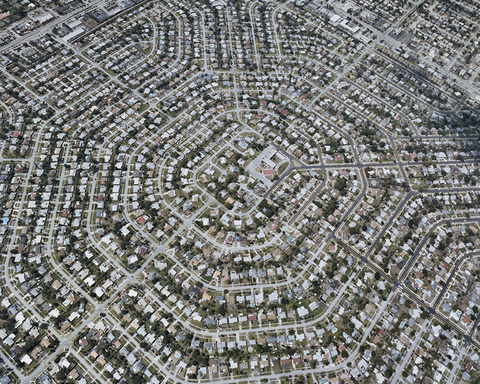 Radio address for April 19, 2014. The gap between the ideal and the actual social fabric in my suburban neighborhood.

As I mention at the end, there’s a Part Two to these thoughts that will be coming in the next address.

Mention is made of communal ovens: here’s how it worked out in Dufferin Grove Park in Toronto, and there’s also one in Pittsburgh. A couple of Australian women blogged about the idea, and their commenters found all kinds of potential problems with it.

Radio address for April 12, 2014. What it means to do low-focus podcasting in a high-focus world, and how to keep it going that way.

I mention my recent haphazard writing on mystic experience and religious conversion. The extended quote in the middle is from Shunryu Suzuki’s book Zen Mind, Beginner’s Mind.

The ending music is On My Way by The Melodic. (There’s also the album version, but it doesn’t have nearly enough kick compared to their live performances.)

Radio broadcast for February 22, 2014. A narrative of the first two legs of the trip I took in response to the signal seen on the Baie Comeau in January: a midnight snowshoe hike in the woods, and boiler-stoking our way over Heston Grade in the train.

The closing music is The Ghost of O’Donahue by Johnny Flynn.

Mention is made of the book The Discarded Image and (towards the very end) of “Unix philosophy”. Music is by Trentemøller.