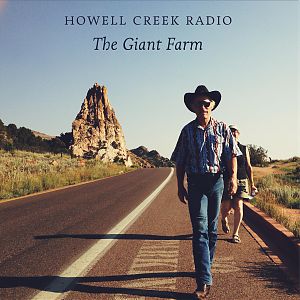 Radio address for October 13, 2012. Takes place on the farm, and on a three thousand mile trip through the American southwest.

The photo for this episode’s album art was taken by myself at the Garden of the Gods in Colorado. The music consists of three covers of the same song, performed by the Vitamin String Quartet, by Antonio Vargas, and by A Whisper in the Noise; as well as Paka Ua from The Descendants soundtrack.