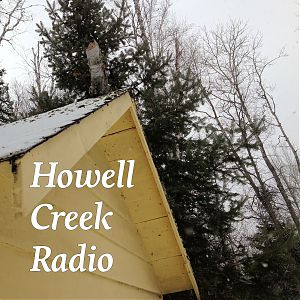 Radio address for December 3rd, 2012. I went for a walk in the woods by the cabin on a moonlit night.

The poetry used in this radio address was a hand-selected little compilation of Acquainted With the Night by Robert Frost; an excerpt from a relatively little-known poem called The Planets by C.S. Lewis (who was recently given a posthumous spot in Westminster Abbey’s famous Poets’ Corner); and The Burning Babe by Robert Southwell, which he wrote in prison during the late 1500s.

Music is Dreams are Dangerous and Reunion from Coraline, Red Route 1 from Hunt for the Red October, and You Are the Pan from Hook.

I found out after writing this episode that on the night I finished it, Jupiter was crossing paths with the moon which was very full — a lovely coincidence. People took some amazing photos from that night — two of my favourites are shown here. 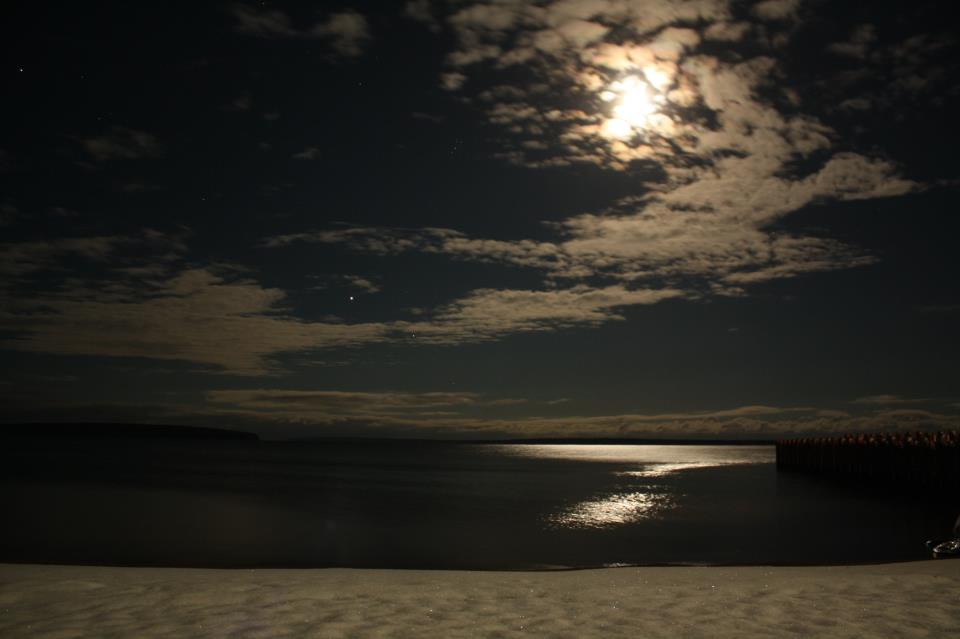 Nov 26, 2012 photo of Jupiter near the moon over Lake Superior in northern Wisconsin by Migizi Gichigumi 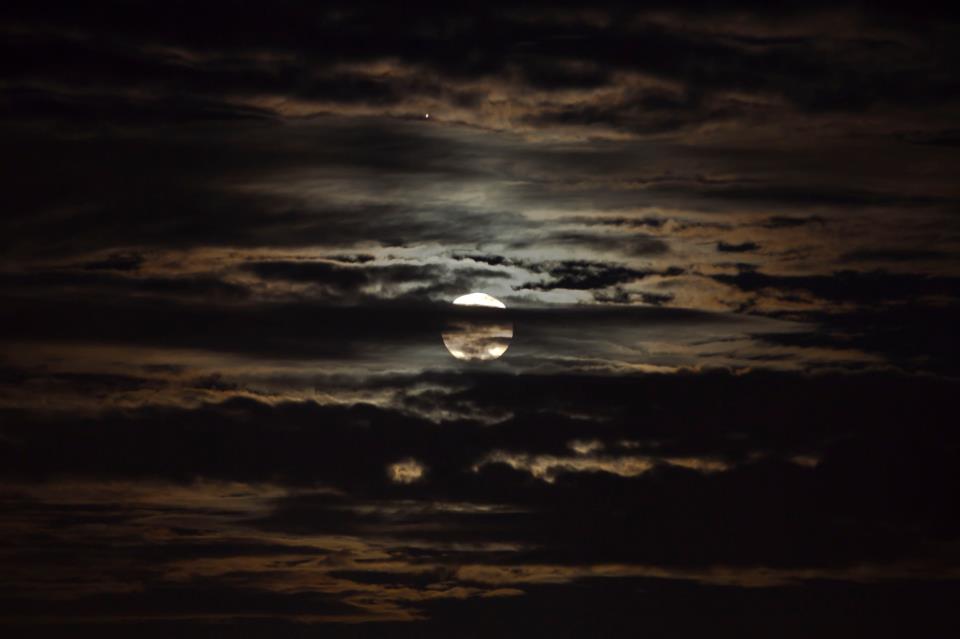 Photo of the moon and Jupiter together on Nov 28 2012, by Cattleya Flores Viray in San Diego

As mentioned in the podcast, you can now download (or order) the entire back-catalog of Howell Creek Radio episodes — nine hours of audio.